The Psychology Of Awkwardness II – Oh, The Injustice

Okay, point taken. We’ve all got our burdens to carry.
But for all that happened to us, the universe sure owes us one, eh? Some compensation? A lucky break? A girl with big boobs? That’s the least we deserve, right?
Right?

Can you guess my answer to that? Yep:

The fuck we do. No one owes us jack shit, buddy. 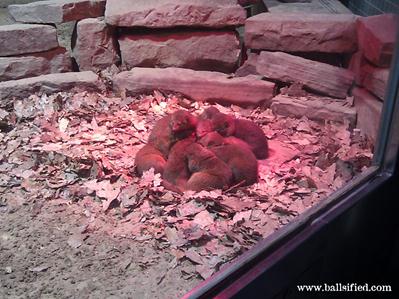 Nope, not even a hug. Man, I wish I was a critter.

The following section may hit you like a blunt object. Please keep reading straight through even if you’re gnawing pieces off your teeth. It’s something that cost me 30 years of my life (and the best job I ever had) to fully realize, and it stings like a mustard enema but it’s so true and so damn important.

Anything you want you’ll usually have to fight for like a madman.

This includes good jobs, awesome girlfriends – hell, even mediocre ones – and anything else of any value at all.

And I don’t mean that even fighting like a mofo will earn you any rights to any damn thing. Even if you dedicate every waking hour to it. In fact, you may just be trying too hard if you do.

“It’s fun to think about sex as the reward you get, as something you earn, but it’s also misguided and dangerous and not that fun at all when you think about it. (…) Here’s an important thing: You will never be owed sex. At any time. From anyone. (…) Sex isn’t a light at the end of a tunnel, it’s not a thing that you work or fight for and earn. Don’t make sex for you the goal; make good sex the goal, and make it a goal that two people are working together to achieve.” (DOB on Cracked.com)

Seriously, the only thing we ever get without working for it is our birthday cake. And no, technically, we don’t deserve even that one.
Now, if you still feel you’ve been dealt raw deals all your life, that’s tough love, buddy. Bad shit happens to good people. 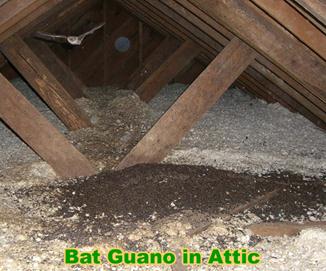 I’m sure there are good people living in this house.
http://www.batsintheattic.org/poop.html
(yes, that page exists)

Deal with it.
But do not let your past rule or even excuse your present.

“Everyone has rough patches and bad luck now and then, but if you notice you keep having the same problems with other people or yourself over and over again, maybe it’s time to get some help. If you never seem to find the “right person” maybe it’s because you
aren’t the kind of person that person would want to be with.(…) It can be a really positive experience, and trust me, you will still be “yourself” even if you change.” (PWOT forums)

It’s easy to see yourself as a victim of some kind; maybe blaming your parents, or the mindlessness of others, or something you were born with, or God and Mephisto haggling over your soul. It’s so tempting, so comforting, makes life so easy. What, me worry? Why? I’m not responsible. I’m stoically accepting my fate, suffering quietly, accepting my daily torment. I’m like a goddamn tragic hero.
Y’all excuse me… 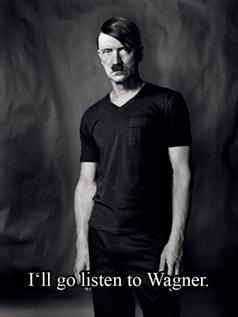 Above: the best example ever of suppressed rage blowing up in everyone’s face.
Help me out here

Is that you? Holy fuck, man, I so hope I lost you halfway through that last paragraph. If I didn’t… well, you want to rethink your approach. It’s not heroic, it’s plain idiotic. You don’t feel responsible for your own damn life, you won’t be in charge of it. Oh, and that “fate” thing? Later, we’ll talk about why that’s the biggest piece of bullshit since … like, ever.

The thing with self-appointed labels is that they tend to feel too damn right after a while. Label yourself as a victim, you’ll soon enough define yourself through your vic… erm, victimitude? You’re assigning yourself the traits of passivity and being easy pickin’s.
You know what happens to a dog who’s locked up in a cage too long? Eventually he’ll refuse to leave the cage even if you open the door. It’s called learned helplessness, and put simply, it means that you’ve just given up and resigned yourself to being a sad fuck.

It also means you’re holding up a sign that says More wedgies please! So don’t be surprised when life delivers, probably laughing and pointing, Nelson Muntz-style. 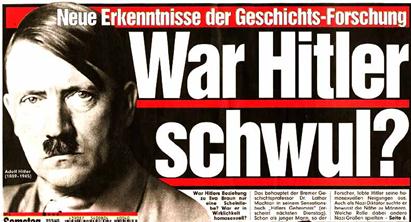 And calling you a fag. See what that can drive a man to?
Bild-Zeitung /
Hamlet Hamster

But what about all those bullies at school, at work, in public and at home? The ones actively making others their victims? They exist, dammit!

I know they do. Trust me, I’ve seen my share of dumpster insides, and I probably only missed out on the toilet dunking because the flushes were usually all broken.
Well… someone has come up with an interesting approach. You may be put off by the following, that’s normal; it’s bitter as hell and takes a lot of water to swallow, but the truth still holds:

It takes two for bullying to happen… and one of them is the victim.

In other words, people bully others because these others let them. I’ll let that sink in for a minute.

The “victim mentality” is the exact opposite of the clinging to total control I mentioned elsewhere. There’s a logical pitfall hidden here, too: the opposite of something awful isn’t automatically good, it can be just as crappy. Either extreme is unhealthy – this goes for all extremes in general, by the way – which is why balancing is called for here.


I’m afraid it’s cliché time now! Just because it was raped and left to die on a million motivational office posters doesn’t make it any less true. Here’s a well-worn saying that sums it all up: “Change what you can, accept what you can’t, know the difference between the two.” (Which nicely closes the circle. Remember the reality check in Part I?)

Oh, and let me add to that: “stop taking yourself so bloody seriously”.

Stick around for part III: The psychology… of failure! Yee-haw!